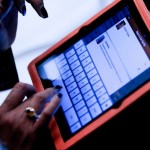 The panel generally agreed that if you wouldn’t say it on air, don’t tweet it, a point Laura Kuenssberg introduced. 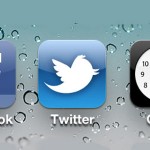 #newsrw: What are newsgames and how do you use them? 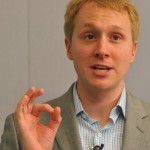 Bobby Schweizer, doctoral student at the Georgia Institute of Technology and co-author of Newsgames: journalism at play says “Don’t be afraid of experimenting and trying something new, the payoff might just be good journalism”. 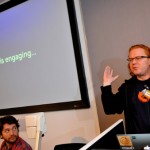 ‘Video on the web should use the web’, Christian Heilmann, developer evangelist for Mozilla told the session on online video journalism 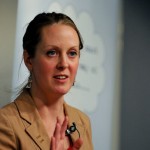 Social media editor of the New York Times Liz Heron at news:rewired – media in motion: “Be strategic, be different, and strive for meaningful interactions – don’t be content to skate on social media’s surface”