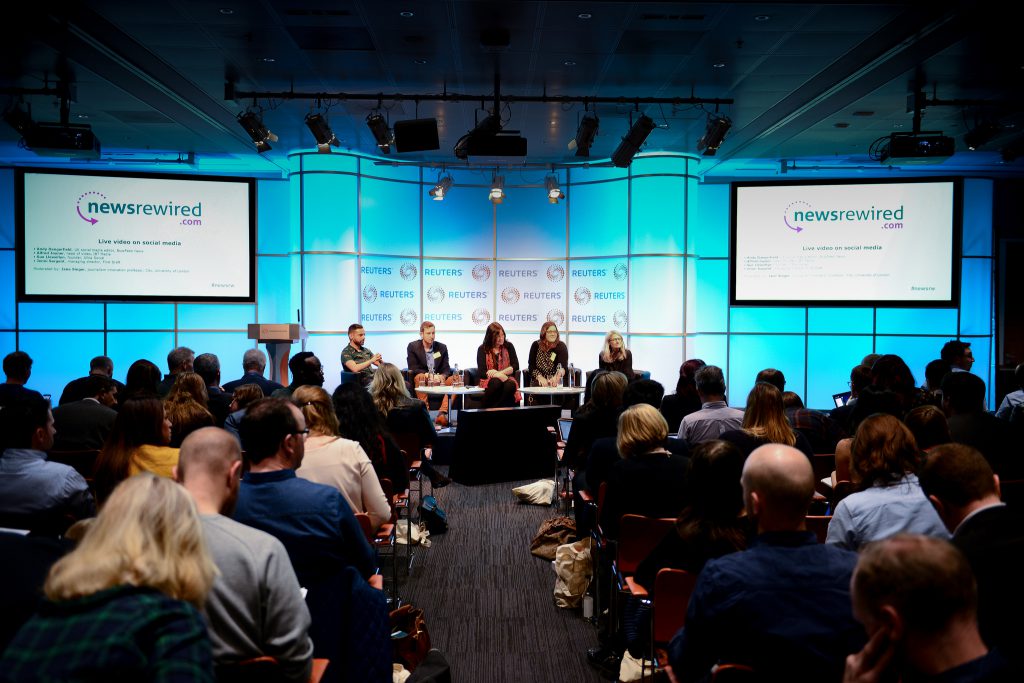 Christian was appointed editor of Independent Digital in 2012. The Independent is now a digital-only operation, having published its final edition of the print daily in March 2016. Christian will be chairing the panel, as well as giving delegates insights into his team’s take on election coverage.

As practical, hands-on learning is at the heart of newsrewired, Journalism.co.uk is also hosting a full day of training after the conference, on 20 July, where delegates can learn more about 360-degree video, digital storytelling, and social video. Find out more about the training day and how to register here.

Announcing ScribbleLive as the first sponsor of news:rewired