How WikiTribune is aiming to combat trust issues in journalism 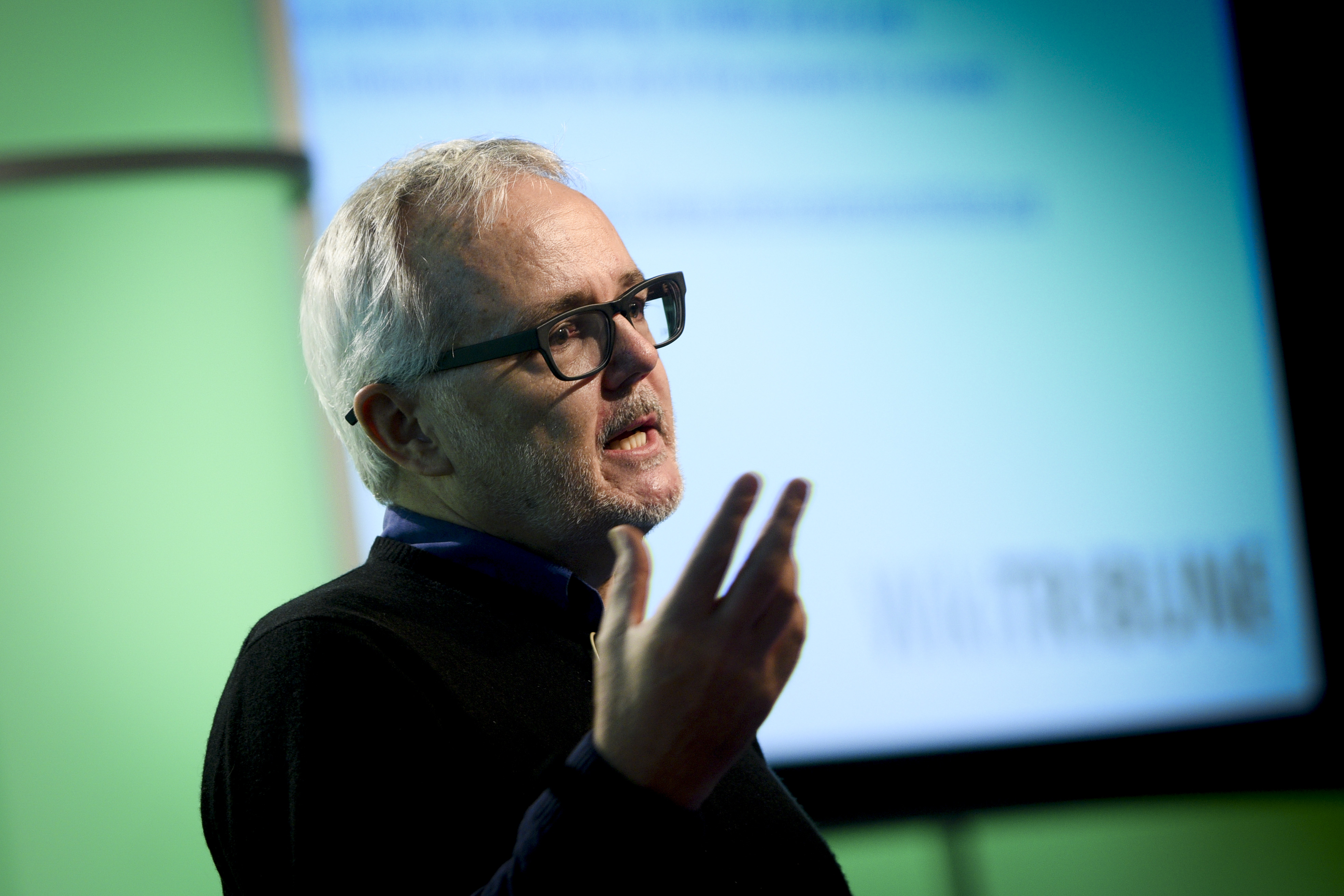 WikiTribune is the latest weapon in the fight against fake news, with the news organisation striving to earn readers’ trust with evidence-based journalism.

Professional journalists work alongside citizen journalists, with stories initially checked by the site’s editors and rechecked by its Community members, which includes everyone from teachers to diplomats.

Peter Bale, launch editor at WikiTribune, has written for the site, articles he called “curated journalism” in an attempt to bring in all of the best news articles on complex issues.

“Those kinds of stories, we’re finding they’re very popular, which is to be the filter, to be the traditional curator of journalism, not necessarily the initiator of everything we cover,” he said, speaking at newsrewired in London today (22 November).

This is a tough task for any publication, but WikiTribune only has about a dozen staff members to weather the current journalism climate.

Bale predicts that many of the digital startups are probably not going to last until next year because of changes in advertising, which he mostly attributed to Facebook “virtually vacuuming up all growth in online advertising over the past six or seven years.”

WikiTribune is completely ad-free, so they don’t have to appease advertisers, and is crowdfunded by contributors.

Then there’s the other phenomenon that media aren’t exempt from: vertical integration, when a media company owns different businesses in the same chain of production and distribution.

“In my experience, over the last 100 years or so, it’s never really worked,” Bale said.

So, this is the environment in which Jimmy Wales founded Wikipedia 16 years ago. The online encyclopedia has gone through every crisis imaginable, said Bale. But he attributes the site’s success – it’s the fifth most popular site in the world – to its high number of Community members, who help produce and fact-check entries.

Wikipedia has become a self-governing state of its own, Bale said.

“Nothing improper, nothing offensive lasts for long, and the Community becomes very self-disciplined,” said Bale. “That is the principle which we’re trying to apply to news, which, you can imagine, is somewhat more terrifying than it is to an encyclopedia page. The risks and the challenges are similar.”

Wales looks at the comments of most stories published on WikiTribune and has found they’re somewhat a “desert of criticism and abuse”.

This may be attributed to WikiTribune’s trust in its 300,000 active Community members and its fight for transparency.

@peterbale Journalism is the world observed and described from a vantage point. Journalism as written has a beginning, a middle and an ende. Journalism is inherently imprefect at the moment it is created. #newsrw

One of the contaminants of trust over the past few years is something basic and fundamental, said Bale: It’s the risk of blurring commentary and analysis.

“The more you talk to civilians about this, the more it comes out,” he said. “They cannot filter the difference between commentary and opinion.”

He believes journalists have blurred commentary and news in “dangerous” ways, especially on mobile, where it becomes hard to visually differentiate between the two.

Trust is central to WikiTribune’s model, Bale said. But he admitted the publication’s staff don’t have all of the answers and are rethinking journalism to create community platforms.

Bale cited “The Imperfections” as a personal inspiration, a book about how hard journalists try, and how much they fail.

“There are so many ups and downs, striving constantly to be right and we can never quite do it,” said Bale.

“Reconciling yourself a little bit to the imperfection of what we’re creating … recognising the community as part of the process in helping you get closer to that perfection is an interesting exchange of power.”