How NPR and the BBC are making online audio more engaging 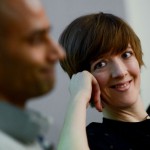 Representatives from NPR the and BBC shared some of their experiences at the news:rewired conference, in London today, on how best to overcome the problem of audio being difficult to find and share online.

Audio: How BuzzFeed will be covering the UK general election 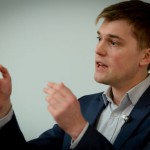 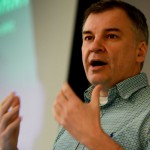 The Guardian’s executive editor for digital, Aron Pilhofer, described the trend among news sites of switching off reader comments as a “monumental mistake” 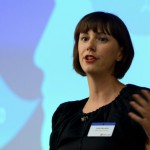 Five practical tips for using Facebook as a journalistic tool 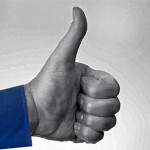 Facebook claims 1.3 billion worldwide users and has 26 million active daily users in the UK – 22 million of whom use their mobile, checking it on average 14 times a day.

For journalists, it is vast source of content and contacts – and also a way of getting material to a wide audience and engage in conversation. 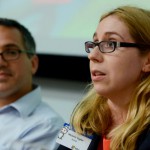 With thousands of active community groups on specialist subject areas, and a wealth of stories being shared, Reddit is a great tool for journalists – but there are rules and ethical issues, the news:rewired conference in London heard today. 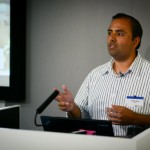 News publishers are starting to see potential in the use of private chat applications such as WeChat and WhatsApp to reach new audiences – but these nascent platforms have its drawbacks, the news:rewired conference heard today in London. 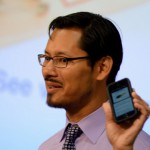 The Wall Street Journal’s editor for mobile, tablets and emerging technology has forecast that websites will be outlived by newspapers and other ‘edition-based’ news content. Speaking at the news:rewired conference in London, David Ho said the concept of a finite, self-contained piece of content – a newspaper or tablet edition – was gaining importance.

Ho also shared the lessons he and his colleagues at The Wall Street Journal have learned about producing news for mobile, and where digitally journalists and publishers should be looking in the future. 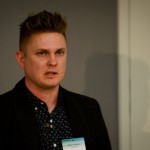 An information security company has highlighted the growing rise in “fairly sophisticated” hacking attacks against journalists by monitoring Wi-Fi traffic on the open network at last week’s news:rewired conference in London

Immersive storytelling: What The Times has learnt from interactive features 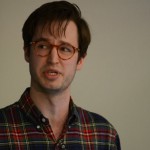 The Times and Sunday Times’s experiments in ‘immersive’ storytelling could help the publisher make improvements to its main editorial content management system in the future, the news:rewired conference heard today.