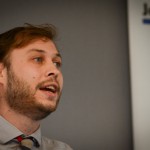 Jack Shepherd, editorial director of BuzzFeed, delivered the keynote address on ‘shareable content’ today at the 11th news:rewired conference, held today in London. Handily, he delivered it at a list… 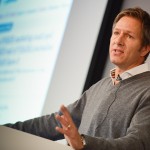 At digital journalism conference news:rewired, held on Friday 20 September at MSN UK in London, Jay Lauf, publisher of one-year-old business news site Quartz, part of the Atlantic Media Company, delivered the keynote speech, including a look at how to produce content to appeal to a social audience.

A video of his keynote speech is below. Access a copy of his presentation here and a write-up of some of the tips he shared on the day and a liveblog account of his speech. 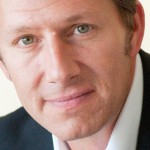 The publisher of one-year-old news site Quartz, Jay Lauf, will deliver the keynote speech at news:rewired on Friday 20 September.

When first launched, Quartz was said to have been “built primarily for the devices closest at hand: tablets and mobile phones” for an audience of “business people in the new global economy”. As such the design keeps the stream of headlines – which can be filtered by ‘top news’, sections or topical areas called ‘obsessions’ – to the left of the page, with each article able to fill the remaining space.

In his keynote speech at news:rewired, Lauf will discuss the platform’s innovative features further, including the impact on the experience for reporters and readers alike. He will also discuss how to think about journalism for the social web.

Tickets to the conference have now sold out, with more than 200 attendees due to partake in the event, which features a full-day of presentations, panel discussions and workshops. 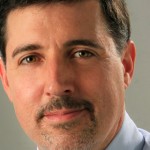 Jimmy Orr will deliver the keynote presentation at news:rewired on 20 September.

Orr has had careers in both journalism and politics. He served as chief internet strategist for both President George Bush and California governor Arnold Schwarzenegger. He also served as a White House spokesman for President Bush. 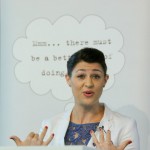 Cory Haik, executive producer for digital news at the Washington Post delivered the keynote speech at news:rewired – full stream ahead.

Haik is driven by innovation in the newsroom, with a current focus on mobile and social. 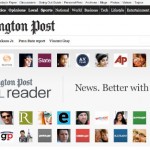 Cory Haik, executive producer for digital news at the Washington Post delivered the keynote speech at news:rewired – full stream ahead.

Haik is driven by innovation in the newsroom, with a current focus on mobile and social.

Times communities editor Joanna Geary to give keynote at news:rewired

Journalism.co.uk is pleased to announce that Joanna Geary, communities editor of the Times, will give the keynote speech to open the news:rewired – beyond the story conference next month