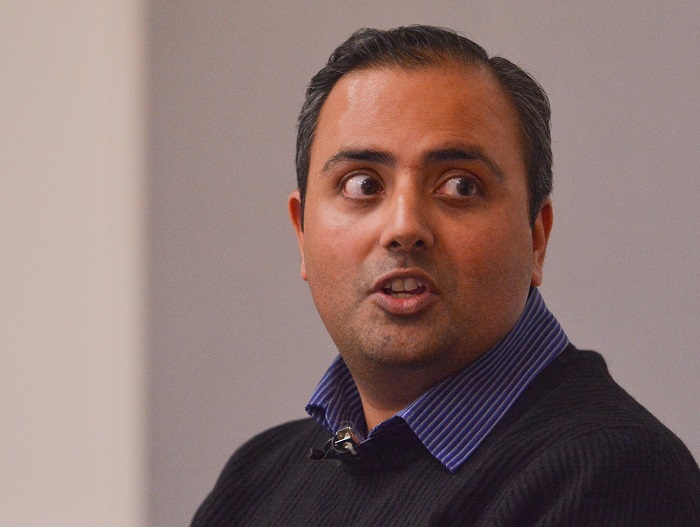 Trushar Barot worked on the launch of the world’s first news service for the WhatsApp platform during the 2014 Indian elections and also on the award-winning Ebola ‘lifeline’ WhatsApp information service. If anyone knows anything about the closing gap between news organisations and chat apps, it’s Trushar.

Now, he’s the mobile editor for the BBC World Service Group and has just published the research paper ‘Guide to Chat Apps’, giving an insight into the relationship between chat apps and the news, so when he took to the podium at news:rewired, in London today, there was barely standing room in the conference hall.

Here is a summary of the key themes Trushar has identified:

As Barot explained, the future of journalism is at a very exciting point, where organisations are experimenting with all kinds of story telling techniques. Chat apps are an interesting tool for engaging news consumers, he said, but within this ‘genre’ there are many routes that are yet to be explored. Last year, he added, marked just the start of the partnership for news and chat apps, but the final destination is yet unknown.

#newsrw: What are newsgames and how do you use them?