The benefits of using voice-controlled devices for news distribution 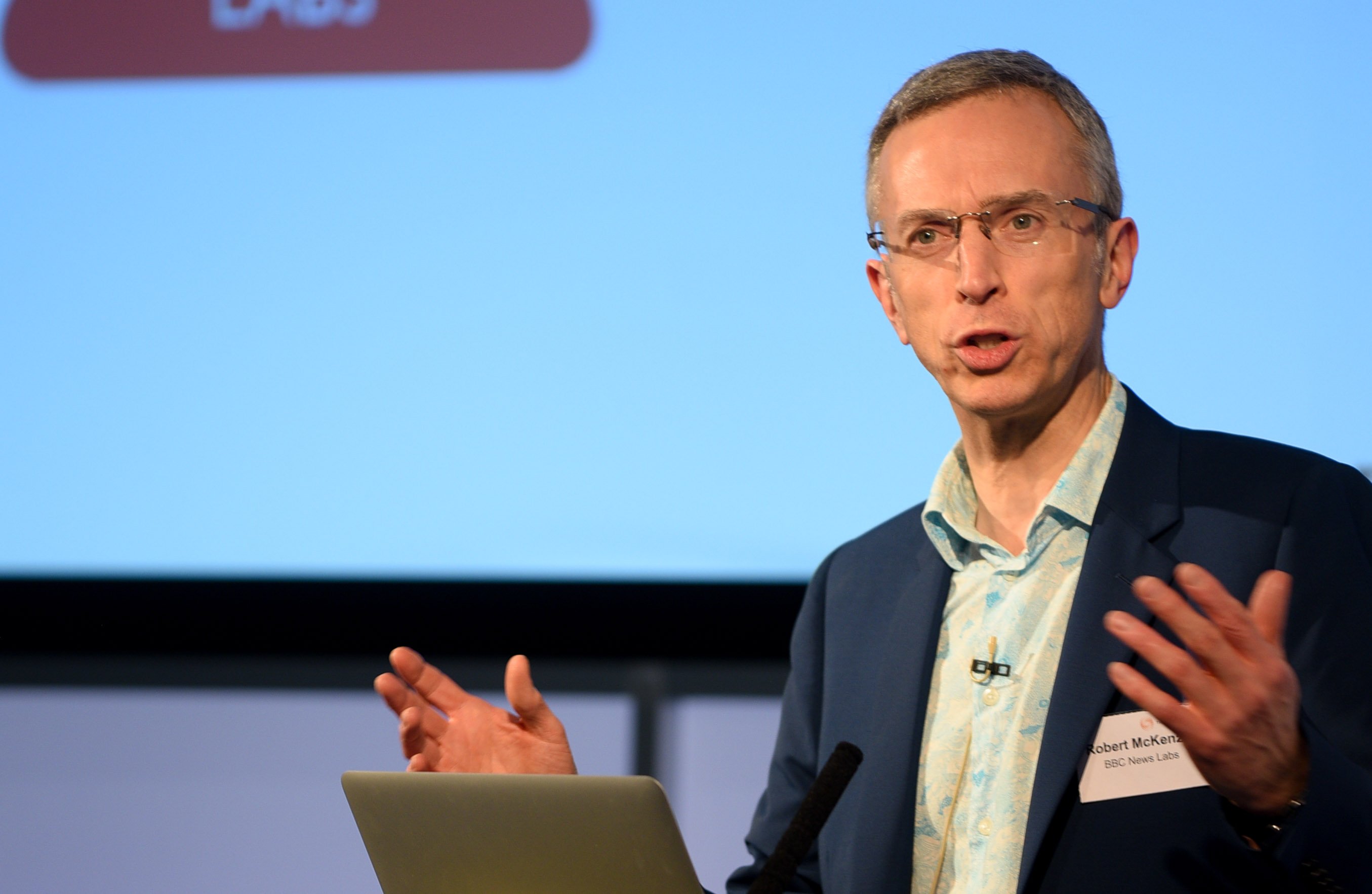 With as many as 30 million smart speakers sold worldwide, innovative journalists are looking to voice-controlled news distribution as a new way to reach audiences.

Over 16 percent of American adults own one or more smart speakers, and 400 million devices have access to Google Assistant. It’s perhaps not surprising, then, that according to Canalys research analyst Lucio Chen: “Smart speaker uptake has grown faster than any other consumer technology we’ve recently encountered, such as AR, VR or even wearables.”

Speaking at news:rewired today, Robert McKenzie, editor of BBC News Labs, shared some insights into what makes these devices such a strong contender in the future of news distribution, as well as the challenges news outlets may face when launching their own news platforms.

An exciting new way to interact with audiences

With over four different ways of using news to interact with people, from mobile devices to social platforms, using voice-controlled devices is an innovative and exciting new way to distribute news. “It requires a lot less effort to interact with something verbally than reading it,” said McKenzie.

Voice-controlled devices are straight to the point

Unlike Google, where a quick search will lead to millions of pages of responses, when you ask for something from a voice-controlled device “you get that thing,” said McKenzie. He believes it’s potentially a much bigger change than all prior interactive innovations in technology.

Research carried out by the Telegraph has shown rapid weekly growth. Rob Owers, the outlet’s director of audio and video content, said “the week-on-week growth has been really impressive for us. Stats have also shown that the audience is loyal.”

However, there are certain disadvantages that need to be considered, especially when bearing in mind the little time voice-controlled devices have been around so far.

“The devices are not very good at understanding what you’re saying,” therefore having a skill that offers something that is basic, but reliable, is preferred over something complex that doesn’t work, said McKenzie.

Unfortunately, research has shown that when looking into what people use their devices for most, news did not make it into the first few options. “There’s quite a lot of work that we need to do to come up with, propositions that will be really engaging and exciting and will make people want to consume their news on voice-controlled devices,” McKenzie said.

Key challenge is discoverability and interaction

It is quite difficult to get people to discover your news skill when they’re first setting up their device and also to maintain an interaction throughout the time they are using it. With more than 779 skills in the news section, “what are you going to do that’s going to make you stand out?” asked McKenzie.