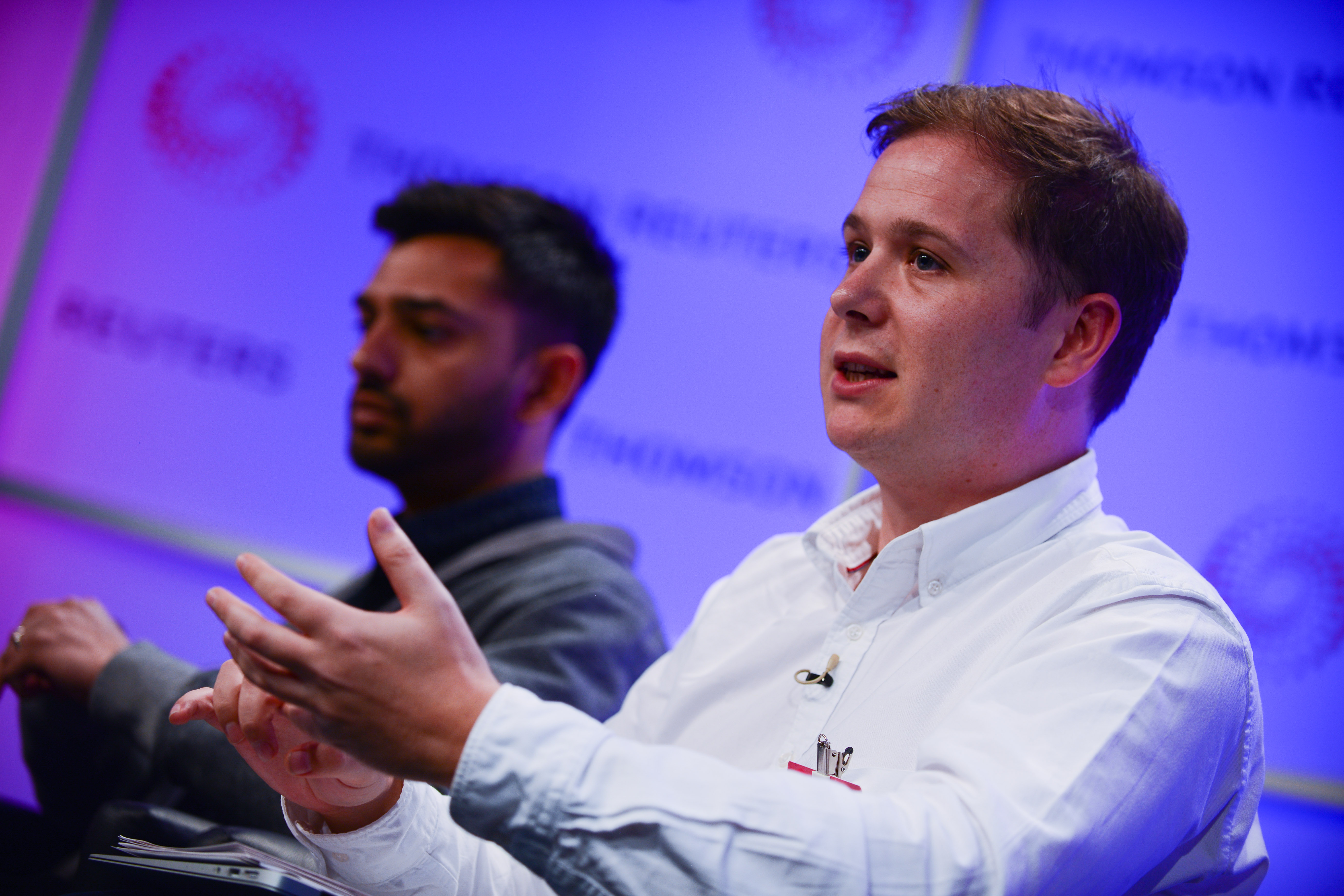 According to the final panel at news:rewired “video focus”, finding the right social media platform for a story means more than adapting content to work across the board. Panelists from BBC World Service, NowThis Media and The Guardian shared how their organisations rise to the challenge, emphasizing that experimentation and learning from failure are the hallmarks of any successful strategy.

For all three organizations, success on social means customizing content to fit the medium. But BBC World Service’s global audience posed a different challenge for digital consultant Esra Doğramaci: learning what different regional audiences want to see, even across the same platform.

“We never wanted to make the assumption that all of the audiences are watching the same thing,” Doğramaci said.

BBC World Service has been able to use its analytics to figure out how to target audiences across its coverage zones. In Turkey, for example, archival footage and quirky news bites tend to snare the most viewers, whereas BBC’s Vietnamese channel sees huge turnout for its hour-long political hangouts.

Doğramaci said BBC World Service editors also had to sideline conventional wisdom on what apps work best when it comes to production and distribution. She implemented a Google-inspired “Creative Friday” to encourage the team to find technologies that work for them — most importantly, editing apps that allow right-to-left text over video footage.

“If you don’t create a space to step back and play with these apps, then everyone else is going to be overtaking you,” Doğramaci said. “The reason I think that’s important is because traditional media resources simply don’t have the resources to compete with Amazon, Netflix and Snapchat. So how are you going to beat these new people at their game?”

For Ashish Patel, winning the game means changing the rules. The senior vice president of social media at NowThis said getting social right is all about taking risks — as long as those risks are backed by analytics.

NowThis moved away from traditional publishing three years ago, deleting its desktop site and investing in native content. The structure of the organization reflects its commitment to data, with its editorial team working hand-in-hand with its insights team. Sub-branches also feed into a custom, numbers-driven approach: the Trending team works mostly with Facebook and Video, where the Emerging desk produces content for Snapchat, Vine, Tumblr and Instagram.

Patel said that the future of NowThis is in its data-driven feedback processes. Building on an internal content management system called Switchboard, the organization hopes to use predictive analysis to drive projects in the future. By using APIs to flag trends and push content while also tapping into an archive of historical performance data, Switchboard could potentially tell producers what features a video story needs to optimize views.

“The human is still so key,” Patel said, “but we’re trying to make that producer a lot smarter.”

At The Guardian, optimizing distributed video means experimenting with older and more established social platforms as well as the up-and-coming channels like Snapchat Discover. While conventional wisdom now says that longer video content tends to bore viewers, the legacy news organization has seen success on its YouTube channels and Vimeo documentaries, all of which exceed the 10-second play loop that NowMedia is experimenting with on Instagram.

Christian Bennett, global head of audio and video, said that big personalities and curated content have gotten positive feedback. A YouTube channel featuring Owen Jones, as well as a longer Vimeo documentary on a future colonization effort on Mars, are attracting niche audiences. The organisation is also trying to tell big stories fitted to faster mediums, such as its Facebook video on the return of a cat to a family of refugees.

“You need to build an audience on each platform you put a video onto,” Bennett said. “Never assume your reputation precedes you.”

Bennett said it’s important that organisations not put all of their eggs in one basket when it comes to social. Both he and Patel agreed that trying to make a viral video is a poor strategy. Instead, they encouraged their audience to learn from their failures. By paying attention to the bottom 25%, organisations can raise the floor on video distribution — while still hoping for that big viral hit.

Why the documentary is making a comeback with younger audiences