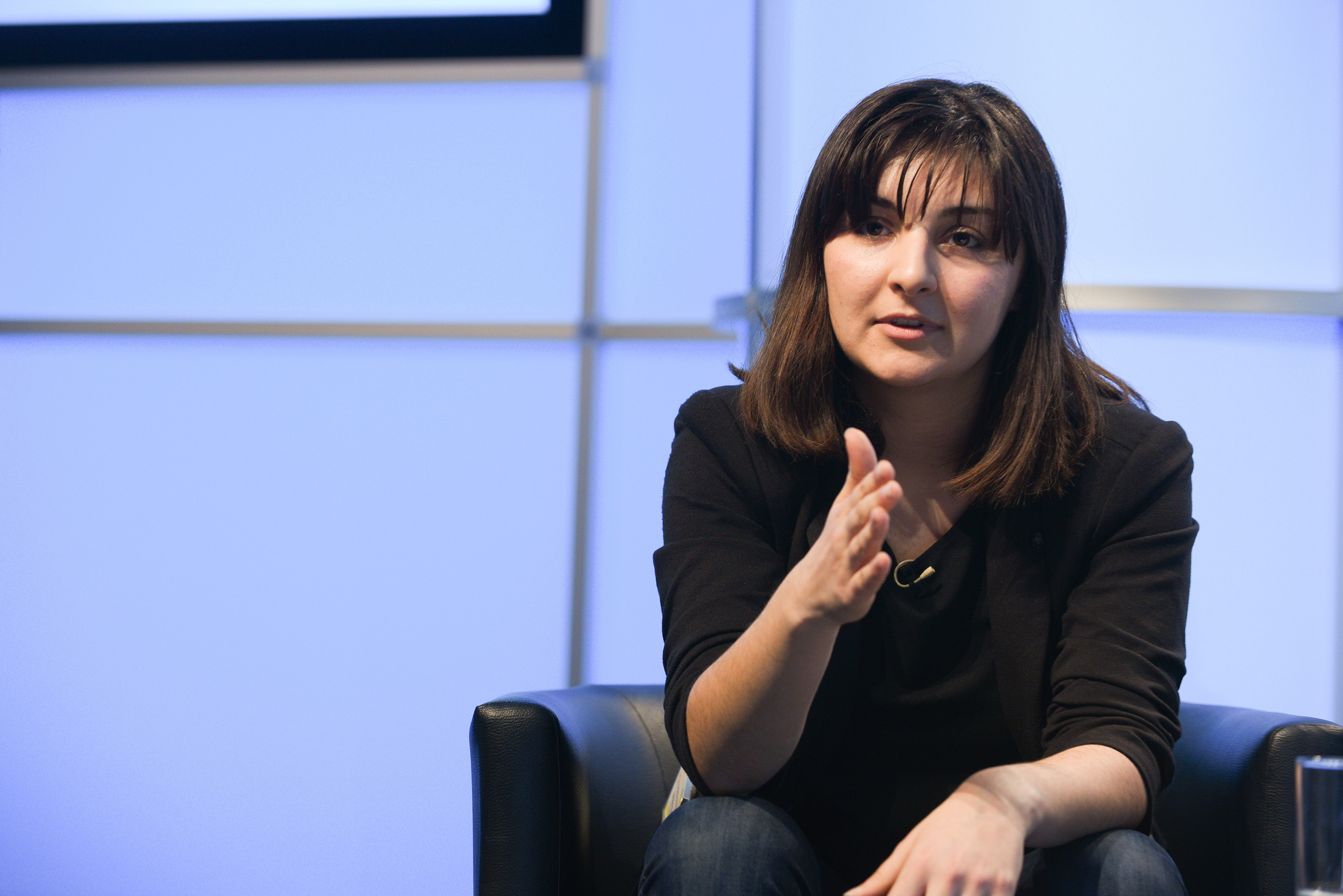 Newsrooms are under increasing pressure to guarantee they’re reporting the facts, but can the process of fact-checking be outsourced and automated?

“Ironically, there are a lot of wild claims about automated fact-checking,” explained Mevan Babakar, digital products manager at FullFact, at news:rewired today.

“We’re not going to replace journalists with a machine, but we are going to help them.”

Ever wanted to read 36 pages co-authored by me on automated factchecking? Here's your chance! https://t.co/p6egwRnMsu tl;dr it can be done!

The charity, which launched its roadmap for automated fact-checking in August 2016, has already brought about corrections from nearly every major UK newspaper.

FullFact are also developing a suite of newsroom tools to make the process of fact-checking more convenient for journalists, thanks to funding from Google’s Digital News Initiative.

“It’s not a very scalable solution to take 10 fact-checkers from FullFact and put them in every newsroom,” Babakar continued. “How could we put that fact-checking expertise in the hands of every journalist that wanted it?”

The solution was Robocheck, a tool for highlighting pre-checked facts and identifying the best data for journalists to use for fact-checking, and Trends, which hopes to hold corrections to account by tracking when they’ve been issued and whether anything has been done. https://www.sravni.ru/strahovanie-ipoteki/vsk/

Although a computer won’t be able to automatically check value-based facts, such as “is the NHS failing?” Babakar hopes the tools will provide shortcuts for journalists and prevent the repetition of lies – something which “causes the most damage.”

Work in the field of automated fact-checking has also grown towards creating a universal standard for fact-checking, with organisations such as Africa Check and Chequado adapting their practices to suit requirements.

For more information and to read FullFact’s 36-page report on the state of automated fact-checking, head to fullfact.org/automated.

Build a community, not an audience: find out what your readers value and want to pay for