What De Correspondent is teaching us about news memberships 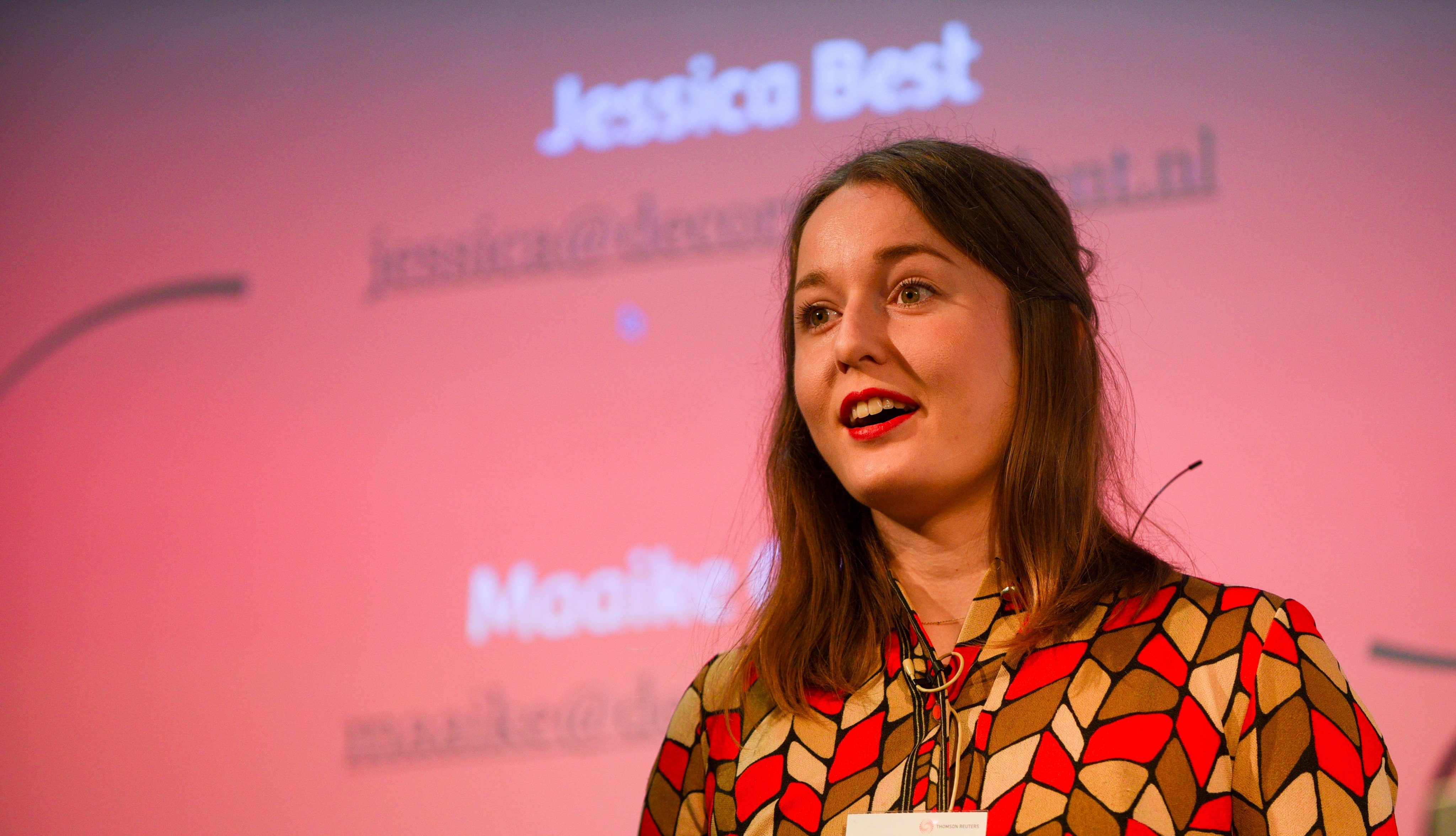 News outlets should view their readers not as resource to sell to advertisers but “as a curious audience that often wants to contribute,” according to Maaike Goslinga, international editor of De Correspondent.

Speaking at the newsrewired conference in London today (7 March), Goslinga and Jessica Best, engagement editor at De Correspondent, said that publishers should look for ways to involve their audiences beyond simply gathering subscriptions and data about them. “People not only want quality reporting but they also want to contribute,” Goslinga noted.

De Correspondent is primarily supported by reader payments, referred to as “memberships.” Members are invited to become a part of the editorial process. Each published article is accompanied by a “public notebook” allowing anyone to contribute and engage with journalists. Notebooks act like a thread in a message board. Messages from verified accounts carry more weight than others, and contributors are encouraged to post facts rather than opinions.

The Dutch media outlet has also developed full investigations based on tips from user contributions. By involving readers in this way, journalists not only expand the scope of their editorial capacity (with the proper checks and verification, of course), but also engage their audience in a rather unique way. The number of contributors might be small, but their output is significant. For a series of stories about refugees in The Netherlands, 300 out of 47,0000 members assisted with gathering local data and information.

Understanding your readership’s incentives for purchasing your service is key when it comes to membership models, explained Best.

She noted that while it is common practice to offer goodies or exclusive content to subscribers, these score low when it comes to audience satisfaction.

At De Correspondent, member contributions have a visible impact, and by being transparent with members about their approach to each story, the outlet is able to build layers of trust.

Trust is bolstered by responding to rational critics. De Correspondent uses a “verified account” option to sort reputable commenters from trolls. Though this is no novelty – Twitter has been doing it since 2009 – it’s something that isn’t often attempted by traditional media websites. Best online casino ireland could be found here

Globally, many media outlets are already shifting to more community-based models that encourage audience involvement. The shift is seen in large-scale outlets such as The Guardian, The Atlantic and Wired as well as in smaller, niche publications such as Ben Thompson’s Stratechery.

“Membership does not mean you hand over editorial control but you do have to be willing to listen,” explained Best. “If that’s something you don’t feel comfortable with, then membership isn’t for you.”

Update: This post has been edited after publication to correct certain quotes.