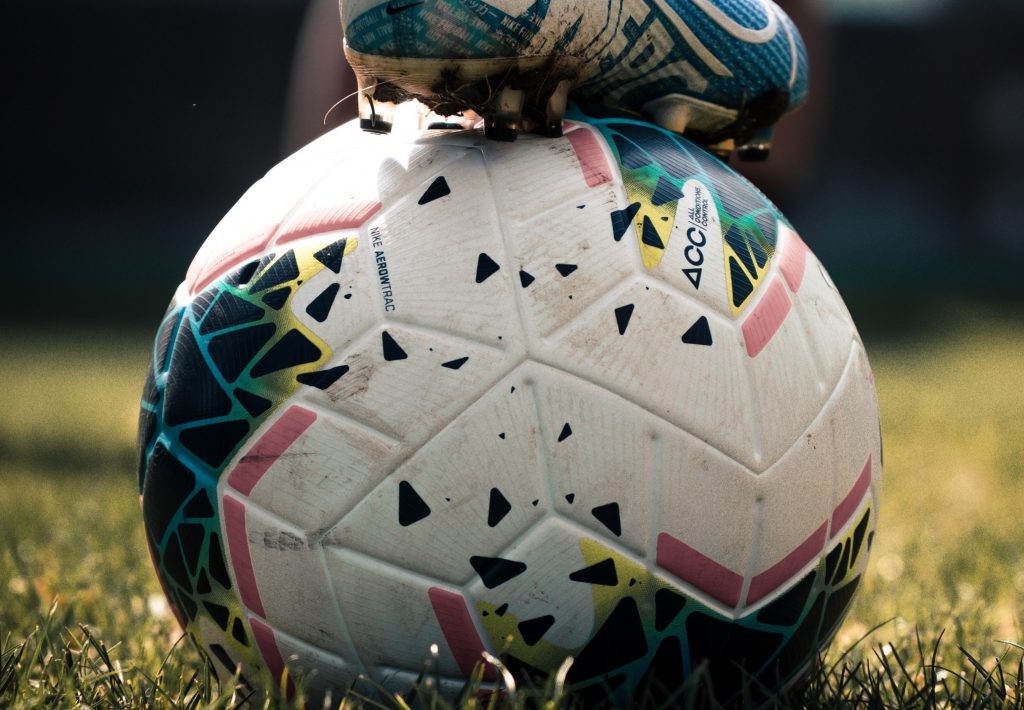 In his previous role as head of sport at one of Sweden’s largest media organisations MittMedia, Johannesson realised his team needed to change their strategy to remain competitive in sports coverage – not just football, but ice hockey, too.

To understand what makes readers tick, they studied the 1,000 most read sports articles published over a year and found these were mostly breaking news and stories about top league teams.

In other words, these are the stories that are worth reporter&s time and newsroom resources. Low engagement match reports of low league fixtures still matter but by using structured data from the results, they can be outsourced to robots.

“Go and write about the team’s equipment manager who has worked with the team for 50 years, who has repaired boards and football boots. Do that story instead of writing about the dull game that automation can do,” says Johannesson.

“This is what we didn’t want to waste journalists’ time and money on.”

There is an exception for freak results, like an 11-0 defeat, he added. Editorial teams are notified and can then make a judgement call on how to cover this kind of match results.

One year on from incorporating automation into the newsroom, MittMedia’s sports section became a key source of reader revenue for the company. It now accounts for up to 40 per cent of the company’s digital conversions and 10,000 new subscribers (at $9-per-month).

MittMedia is not the only media company embracing automation in Sweden.

Klackspark, the regional football vertical of Östgöta Media, promises their readers to cover all football matches in the Östergötland region in Sweden – 26 leagues, 176 national and local teams, down to division six – and it can fulfil that promise thanks to automation.

On average, Östgöta Media publishes 850 articles a month, with 70 per cent of bylines going to robots. The automation tool can even ask for and embed quotes from the coaches using the United Robots Q&A tool to add more depth into an article.

“Then reporters do the really interesting stories that also convert people. It started as a free site, but it did so well they now put it behind a paywall that acts as a funnel to the [main] news site.”

Campbell added that it is not just sports journalism where automation has proved to be a valued resource; it can be a useful tool for local content both for large and small newsrooms.

Bärgslagsbladet, a local morning newspaper based in Stockholm, has a newsroom of six including the chief editor, plus one weekend reporter – no evening staff. Robots can fill those gaps and provide 24/7 coverage and free up reporters with heavy workloads.

Sweden’s largest newspaper Aftonbladet has also incorporated automation into its local verticles in Malmö and Uppsala regions, where more than 290 areas have no local reporters. It uses the traffic, weather and real estate datasets to meet the demand for local content.

“Readers also expect a level of service and this is where robots can come in. There’s no real limit in terms of volume and that means you can serve readers with comprehensive coverage,” Campbell concludes.

Announcing Riddle as the latest sponsor of news:rewired

How should publishers rethink reader revenue in a changing world?