#newsrw – Mobile publishing: How and when to publish for mobile devices

Community building: how to engage creatively with different communities 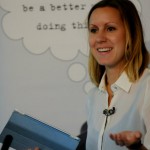 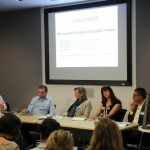 #newsrw: ‘There is no point in having data unless you have context to go with it’ 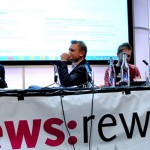 Open data is essential, but useless without context – that was the consensus at the local data session. A lively debate took place, where delegates heard from a range of speakers and their attempts to fill the niche in local data, creating “open data cities” and encouraging transparency

‘It’s not about being the centre of attention any more, it’s about creating a party and making it rock,’ said Mark Jones of Reuters in the social media strategy session at news:rewired. But at the Independent they are the focus with more than 100,000 Likes across the newspaper’s Facebook presence

#Newsrw: ‘Twitter is Reuters on acid, crack and cocaine’ 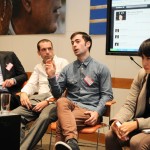 The sorting the social media chaos session at news:rewired – noise to signal saw field producer Neal Mann create quite a buzz when he described Twitter as Reuters on acid, crack and cocaine