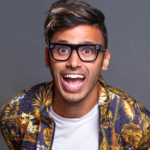 We are very pleased to announce that Yusuf Omar, a mobile and wearable journalist and co-founder of Hashtag Our Stories, will join our (already stellar) speaker lineup.

Q&A: Lyndsey Jones, executive editor at the Financial Times on what you will need to succeed in the newsroom of the 2020 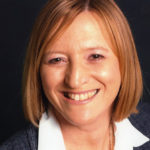 We caught up with our speaker Lyndsey Jones to find out more about how the Financial Times is preparing its reporters for the newsroom of the 2020s.

Get ready for the newsroom of 2020 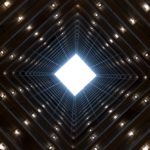 As we are entering a new decade, we will explore what skills journalists need to develop to succeed in their careers and help their newsrooms thrive. 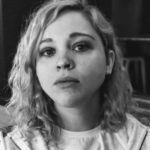 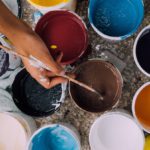 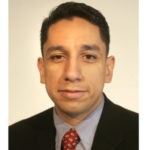 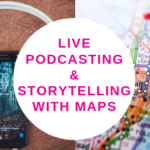 You can now join two new workshops at our upcoming Newsrewired conference, taking place on 27 November 2019 at Reuters, London, UK.

Gain new skills at ‘Grow your audience by hosting a live podcast recording’ session and learn how to visualise your data at ‘Storytelling with Maps’ workshop with Google. 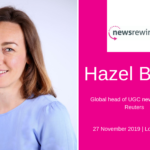 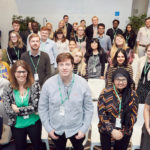 Last week we announced that Journalism.co.uk and Google News Initiative have partnered to offer 30 local journalists the opportunity to attend the Newsrewired conference. We have received nearly 50 applications in one week alone, which shows how much demand for support there is from bootstrapped, regional newsrooms. 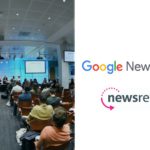 Journalism.co.uk and Google News Initiative have partnered to offer 30 local journalists the opportunity to attend the Newsrewired conference.

Thanks to the support from GNI, 10 local journalists will be able to attend both days, with a further 20 places being offered to local journalists interested in attending the conference only on 27 November 2019.