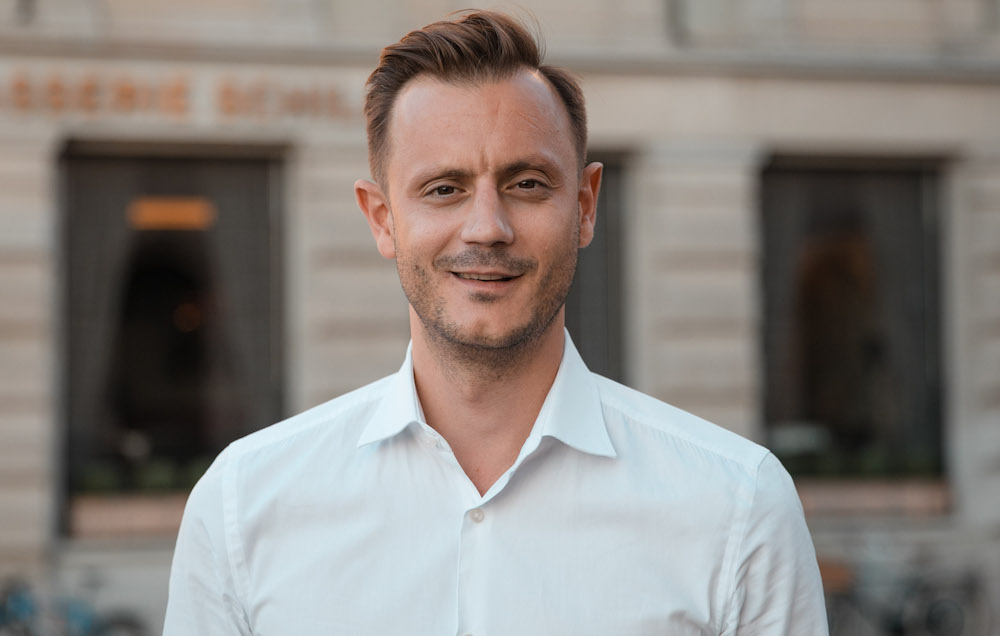 Rouven Leuener is group head of digital product at Neue Zürcher Zeitung (NZZ), one of the oldest Swiss, German-language newspapers. He took the lead on digital innovation five years ago and, during this time, he launched a number of digital products, such as a text-to-speech audio player feature that converts written articles into audio, to widen audience reach.

NZZ believes in paid journalism, which is why it created ‘dynamic paygate.’ The artificial intelligence-powered system predicts the likelihood of a reader becoming a paying subscriber. This means the number of articles available for free varies from user to user before they are prompted to pay for the content.

We caught up with Rouven Leuener ahead of Newsrewired to talk about innovation in publishing, voice-controlled devices, and financing journalism in the digital age.

Tell us about your role at Neue Zürcher Zeitung

Why did you decide to create your own text-to-speech tool?

We are not the first to launch a TTS service but probably the first to invest a lot in the speech quality and user experience.

We started experimenting with TTS mid-2016 after Amazon’s Alexa and other voice-controlled devices became popular.  Initially, the project failed because of the production cost. As the TTS technology matured and the need was still existing, we decided to pursue development.

How did your audience respond?

During the product development process, we tested all kinds of services, voices and other elements, like speed, with our users. They have never been keen on the robotic pronunciation, especially those who were used to audiobooks that would normally use human narrators.

However, the ability to listen to NZZ’s articles while exercising or driving was always preferred to smooth audio experience. And as the technology improved dramatically over the past few years, we expect pronunciation to be eventually perfected by providers.

What other innovation have you been working on?

NZZ has revised and restructured its entire technology stack over the past few years, which provided us with a solid base for experimentation.

This has brought a number of innovations such as personalisation, ‘dynamic paygate’ and new processes in content creation. In addition to pure technological implementation, the company is also increasingly succeeding in trying out new forms of collaboration, which has had a positive effect on the innovation rate and speed of implementation.

If you would like to suggest a session or a talk, or sponsor the event, please get in touch by emailing marcela@journalism.co.uk