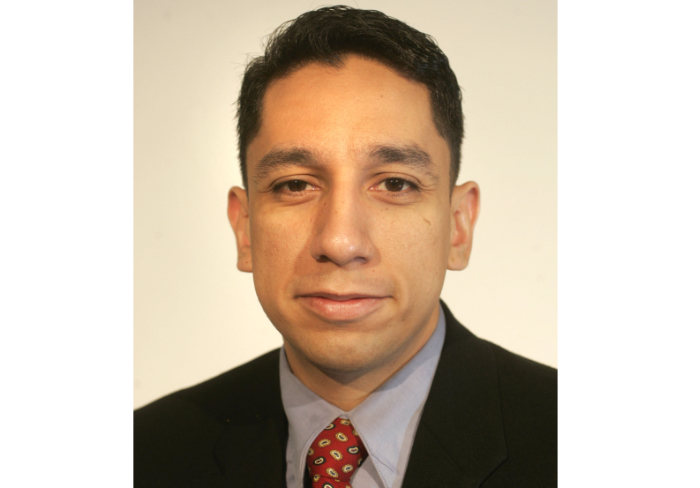 Russell Contreras is a reporter with The Associated Press in Albuquerque, NM, and is a member of the AP’s national race and ethnicity team. He covers immigration, mass shootings, politics in the American Southwest, immigration, poverty, travel and Latino issues.

Contreras is the former president of UNITY: Journalists for Diversity in the United States and a member of the Native American Journalists Association and the National Association of Hispanic Journalists. He has covered stories in Houston, Boston, New York, Los Angeles, El Paso, Paris, Appalachia, the Mississippi Delta, and the US-Mexico Border. He is finishing a book on President John F. Kennedy and US Latinos.

The get the most out of the conference and learn new skills, join our Newsrewired+ courses that will take place on 26 November 2019: smartphone journalism and audience growth strategies. Book a ticket for both days and save £20.